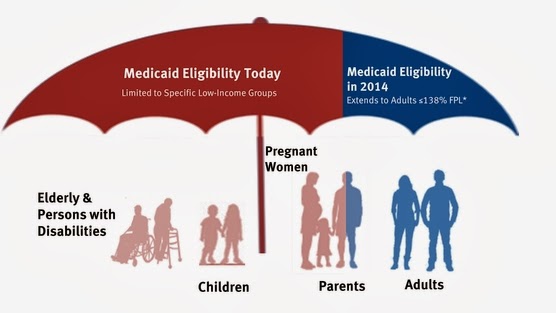 Medicaid expansion makes sense for the Commonwealth of Virginia. More folks covered means a healthier community. Statewide it is estimated that over 200,000 Virginians will get needed health care and mental health services with expansion. That means good jobs at hospitals and other health care providers.

The federal government will fund the full cost for three years and 90% in subsequent years! These are tax dollars paid by Virginians that will go to other states if the General Assembly fails us on Medicaid expansion. Why is there even any debate on this? Because the GOP is playing partisan politics and their powers that be have decreed that they don't want anything that President Obama supports.

It is time to tell members of the House of Delegates who, on this issue, are misrepresenting Augusta County, Staunton, and Waynesboro to listen to constituents, not party bosses. Here is how you can do it in just a few easy steps:
They say "silence is golden" but in politics your silence only empowers the party bosses. Speak up!
Posted by Belle Rose at 2/12/2014 04:34:00 PM